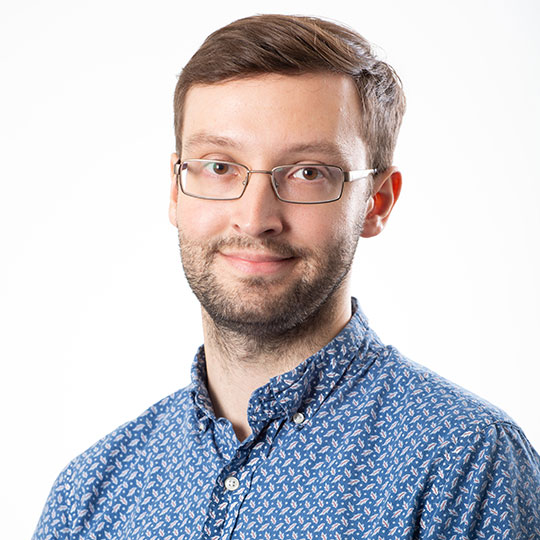 I am deeply involved in promoting science communication and increasing engagement in astronomy and science more broadly for both students and member of the general public. For my efforts, I was recognized as an AAS Astronomy Ambassador, where I received additional training to augment the impact and reach of my outreach efforts. 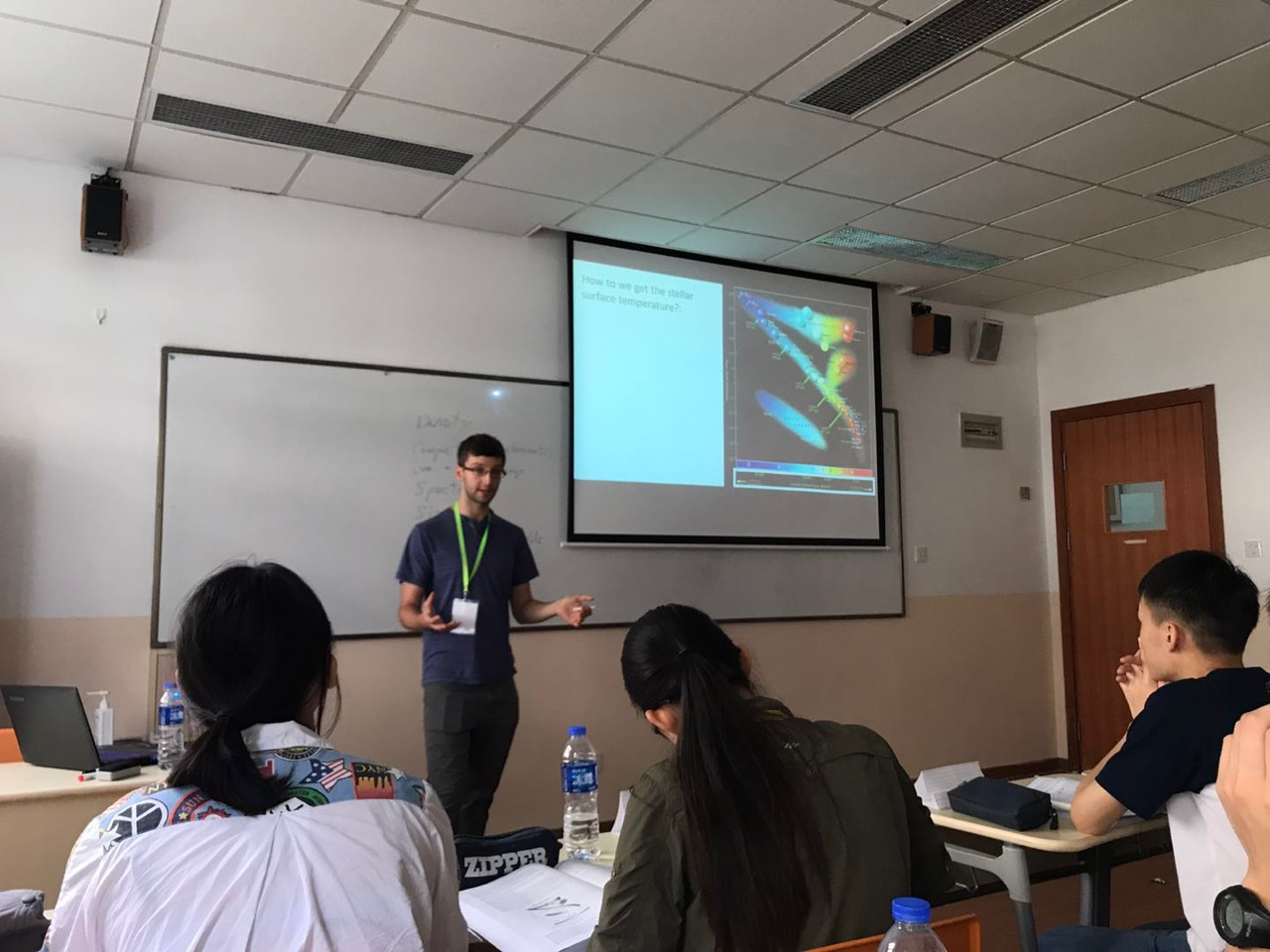 Generating enthusiasm for science is an incredibly important aspect of outreach. I often speak to younger students to introduce them to the most exciting aspects of modern astronomy. Memorable experiences include a hands-on astrochemistry activity I designed as part of the Science Research Mentoring Program at the Cambridge Rindge and Latin School and as a Seminar Leader for the Harvard Summit for Young Leaders in China, where I developed and led a two-week-long astronomy course. 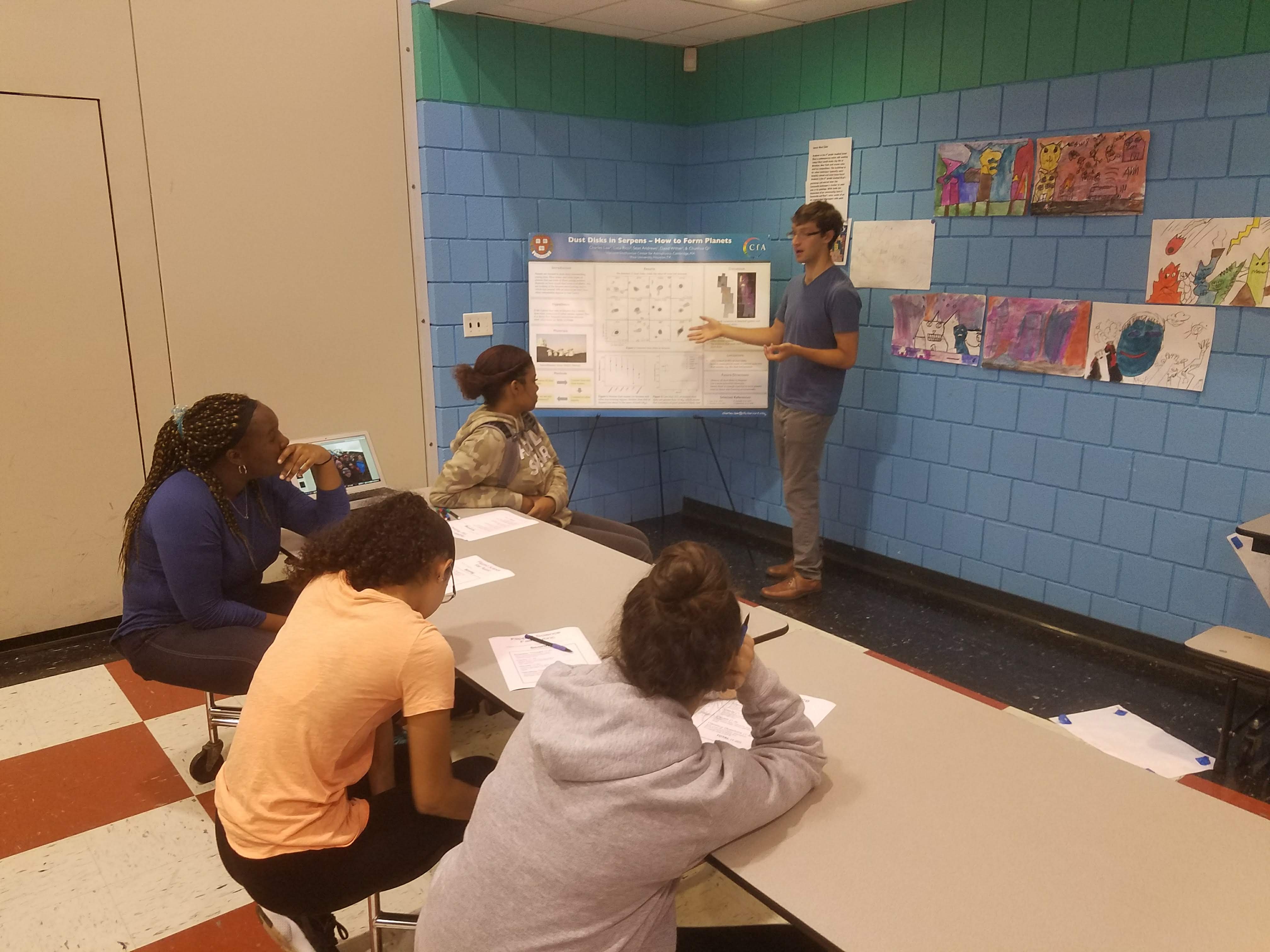 I also greatly enjoying sharing astronomy with the general public, and I am a volunteer for the Observatory Nights held at the Center for Astrophysics | Harvard & Smithsonian. I have also given several public talks at local astronomy clubs including the Gloucester Area, North Shore, Cape Cod, and Union County College/Amateur Astronomers, Inc. clubs, as well as continuing education organizations such as the Beacon Hill Seminars.

I served as the course coordinator for the “Unveiling the Cosmos” weekly seminar for the Beacon Hill Seminars organization during the Spring 2021 and Fall 2021 sessions. We recruited speakers from the Center for Astrophysics | Harvard & Smithsonian to introduce cutting-edge astrophysical topics to continuing education learners. The course was recently featured in a local community newspaper.

I am a member of the Astrobites collaboration and was an active, on-rotation author and editor from 2018-2020. Each month, I wrote a summary article about a recently-published astronomy paper on arXiv, translating the scientific and technical jargon to a more accessible version aimed for the general public and undergraduate students. A full listing of my Astrobites posts can be found here, three of which have been featured on AAS Nova. 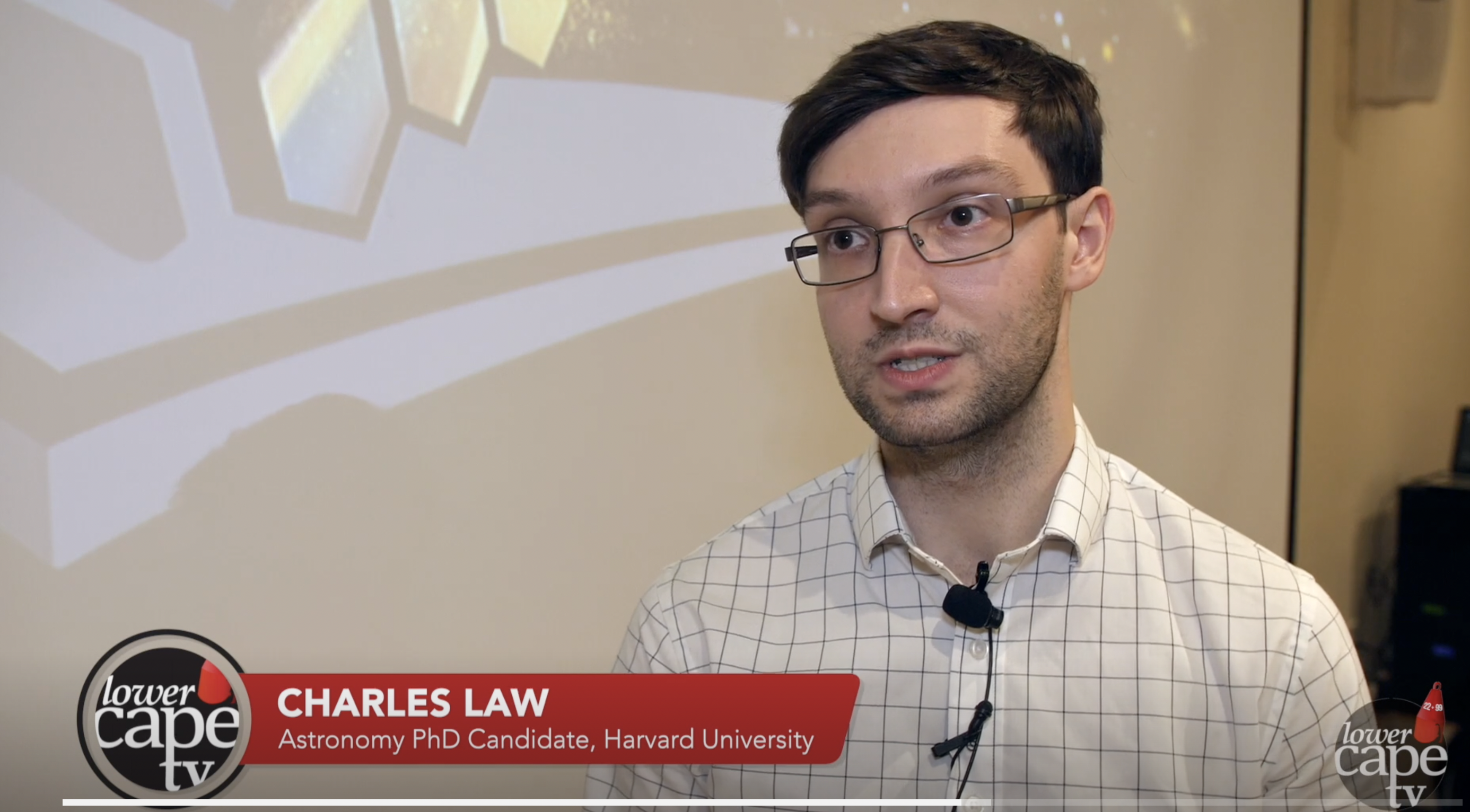 I serve as a subject matter expert as part of NASA's Universe of Learning to promote JWST science to the public and increase interest in astronomy. As part of this program, I have given talks at several science museums, including the Cape Cod Museum of Natural History, Atwood Museum, and Tellus Science Museum at community events to mark the launch and first images of JWST. 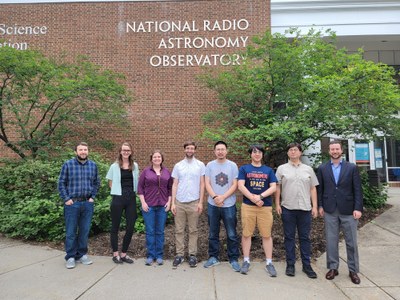 I was selected as an ALMA Ambassador to receive further professional training about ALMA/interferometry and share that knowledge with other astronomers who are less familiar with the capabilities of ALMA. I gave an online webinar about ALMA basics, capabilities, and proposal preparation and I organized a hands-on data analysis workshop to train others on reduction, calibration, and imaging techniques to use on their own ALMA observations.